Savages Station is a work of fiction but the settings and major historical characters of the Civil War are real. Here are photographs related to the stories. 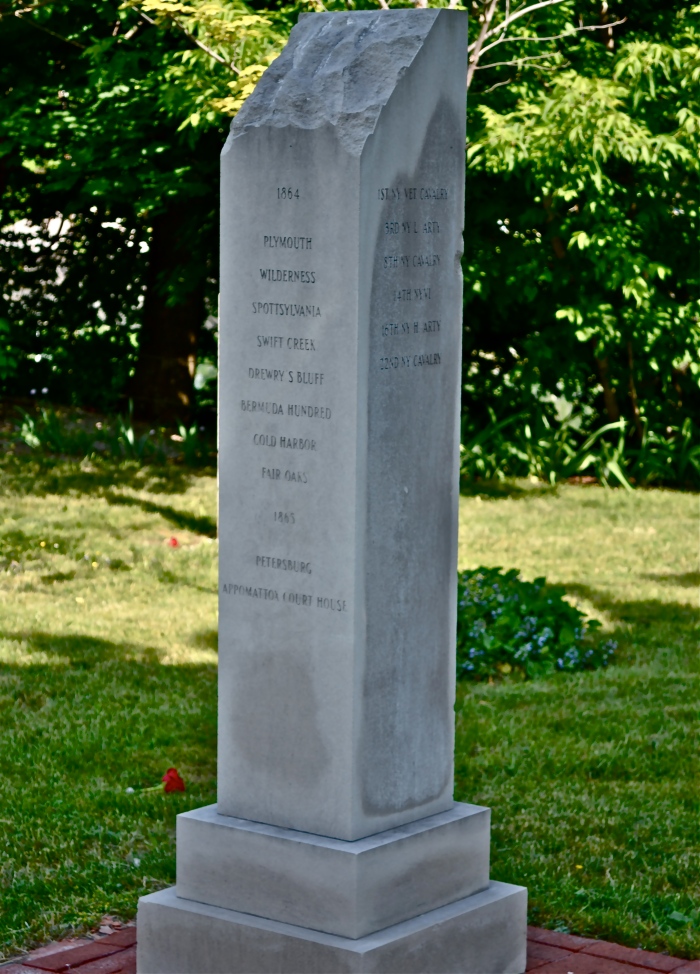 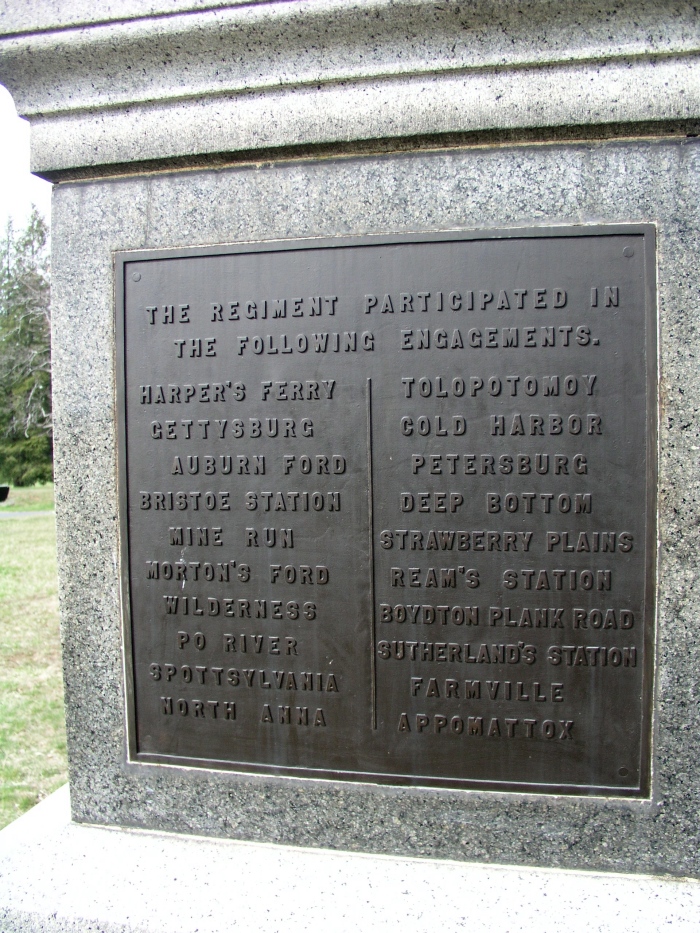 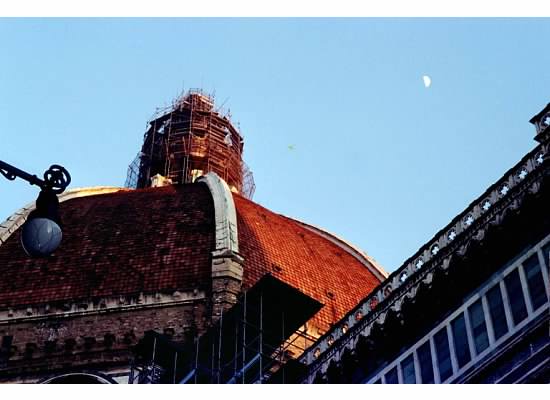 Cupola of the Duomo, Florence 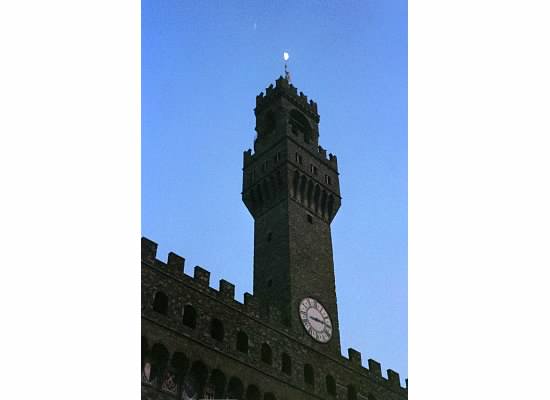 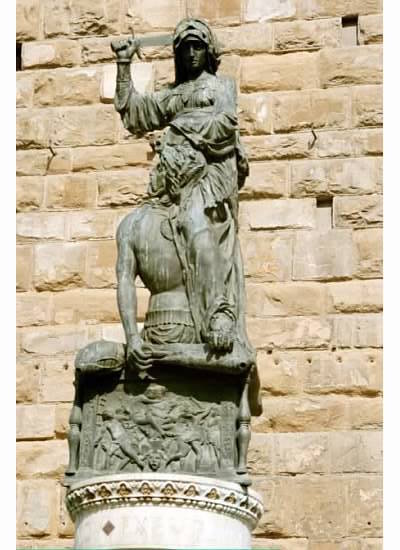 Great blue heron, along the race next to the American Civil War Memorial (photo: Bill Holmes) 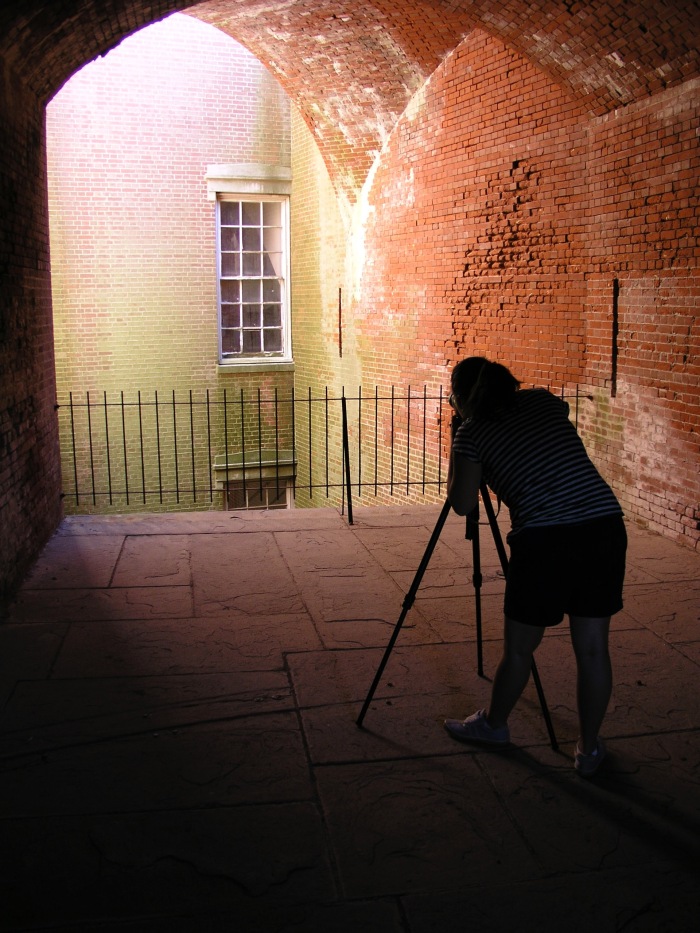 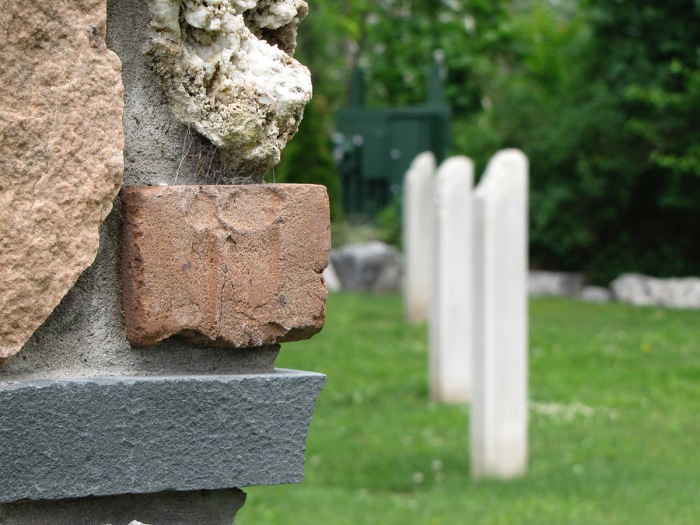